This is her story…

At what age did you realize you wanted to pursue a degree in science?

I don’t remember an exact age but some of my earliest memories of science were from a book and kit I had as a kid all about the brain. I think having a little pink, plastic model of a brain complete with optic nerve and eyeballs that I could carry around in my hands sparked my interest in learning about how our brains work. I went on to study neuroscience and cognitive science which are the biology and psychology of our brains! Having supportive female science teachers also helped me never question whether I belonged in science.

How are you using Disney to teach kids about science?

I answer everyday science questions related to Disney characters or theme parks like “Could a robot like EVE from WALL-E really exist?: or “How do quick-launch roller coasters go so fast?” I hope that connecting with something that kids (ands kids-at-heart) enjoy can encourage them to be curious about the world around them! I also try to feature diverse scientists and how their work connects to Disney so that kids with a variety of identities have scientist role models like them.

Who is your favorite Disney character and why?

My favorite Disney character is Rapunzel from Tangled because she’s always upbeat, kind to everyone, and quite accomplished in both art and science. I also love that at the end of the movie she has short brown hair like me because Belle is the only other brunette Disney princess!

What advice would you give to any child who says, “I don’t like science.”

First, I would ask them what they don’t like about it or why they think they don’t like it. A lot of times children might think they don’t like science because school teaches them that science is all about memorizing things or following steps or that scientists wear lab coats indoors all the time. But science is so much more than that! I think of science as making observations about things you care about and trying to figure out why they are the way they are. As babies, we all had to do a little bit of science to figure out why different sounds went with certain objects to learn to talk or how to move our limbs in different ways to start walking. With that in mind, you probably don’t even realize when you’re doing science even when you think you aren’t!

Bachelor’s of Science in Cognitive Science from UCLA

Get in touch with Sarah:

Want to wear some WISDOM gear?

Purchase a WISDOM shirt, mug, or other item and show you care. Get something for yourself or someone else. Our gear makes a great gift for your favorite scientist. 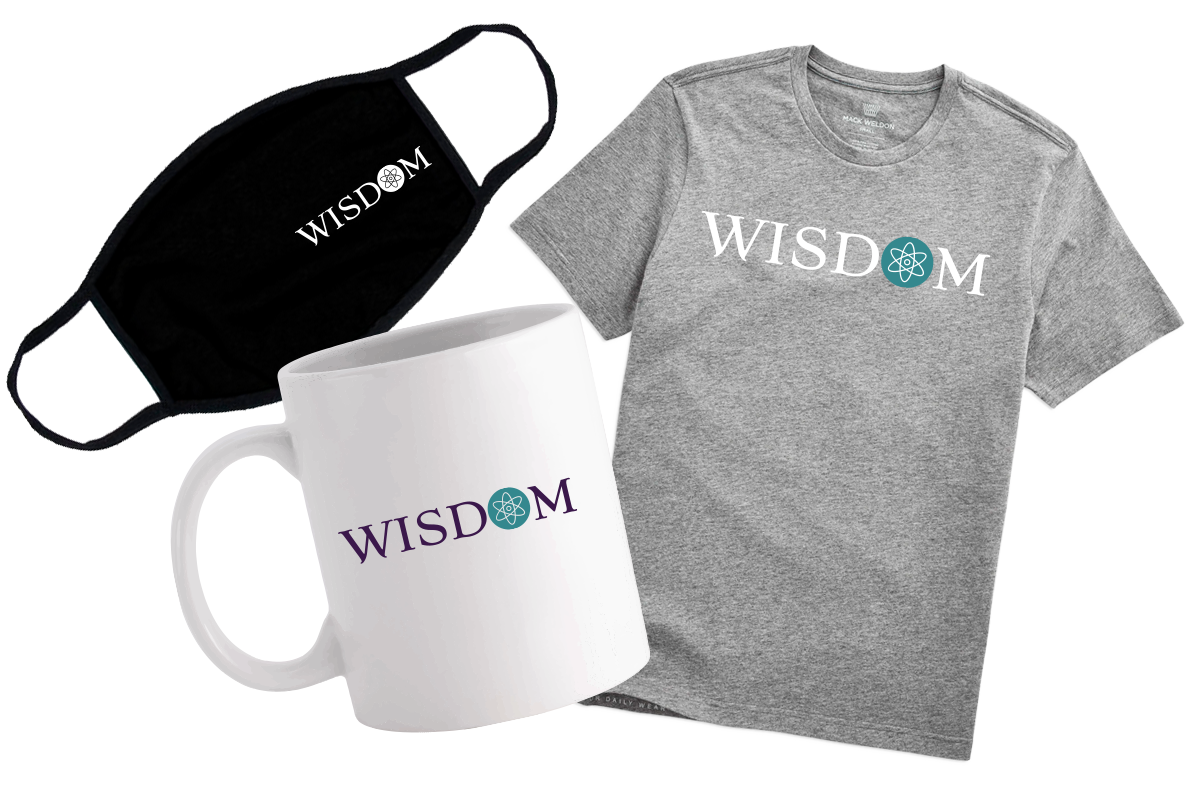 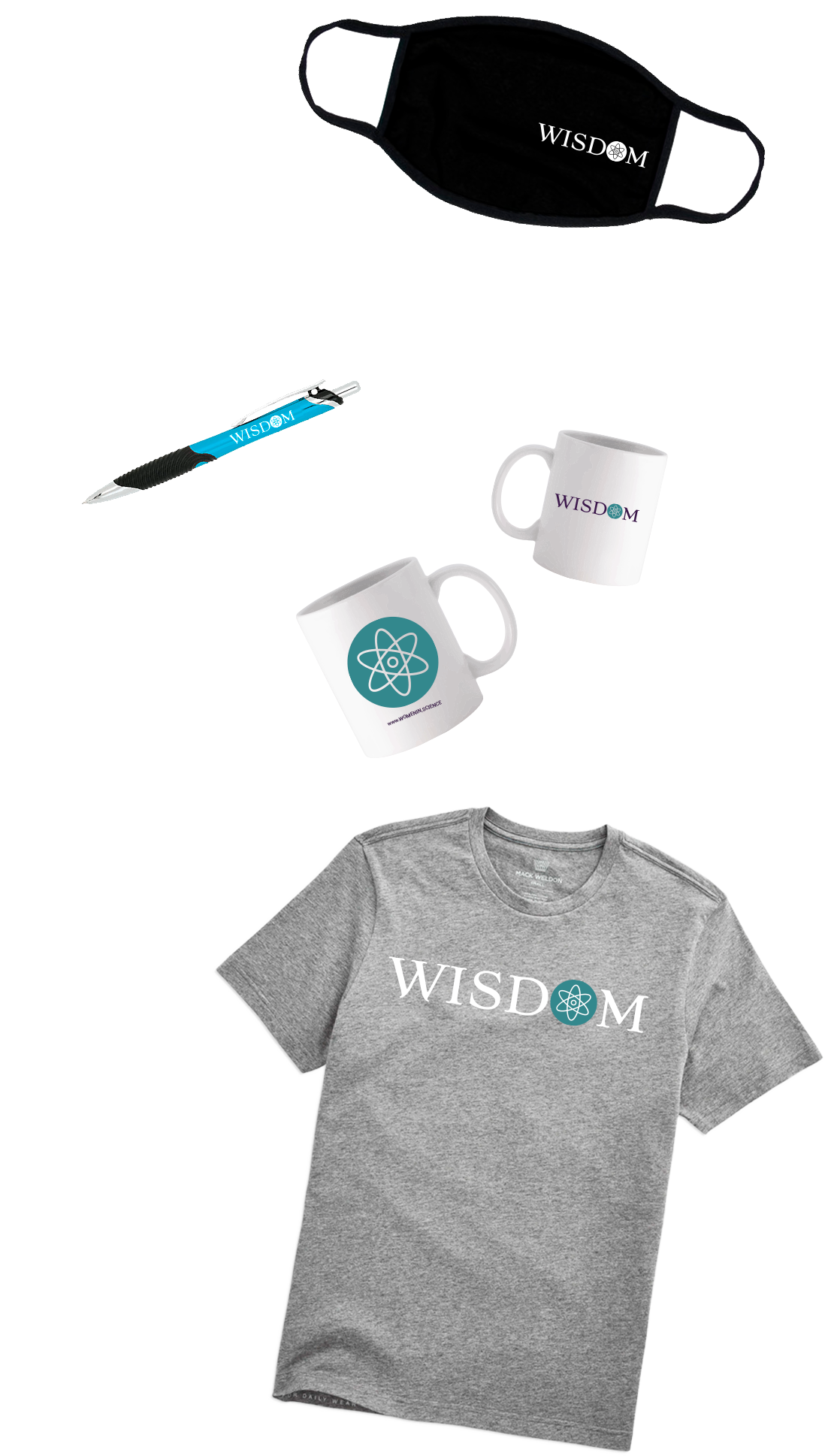 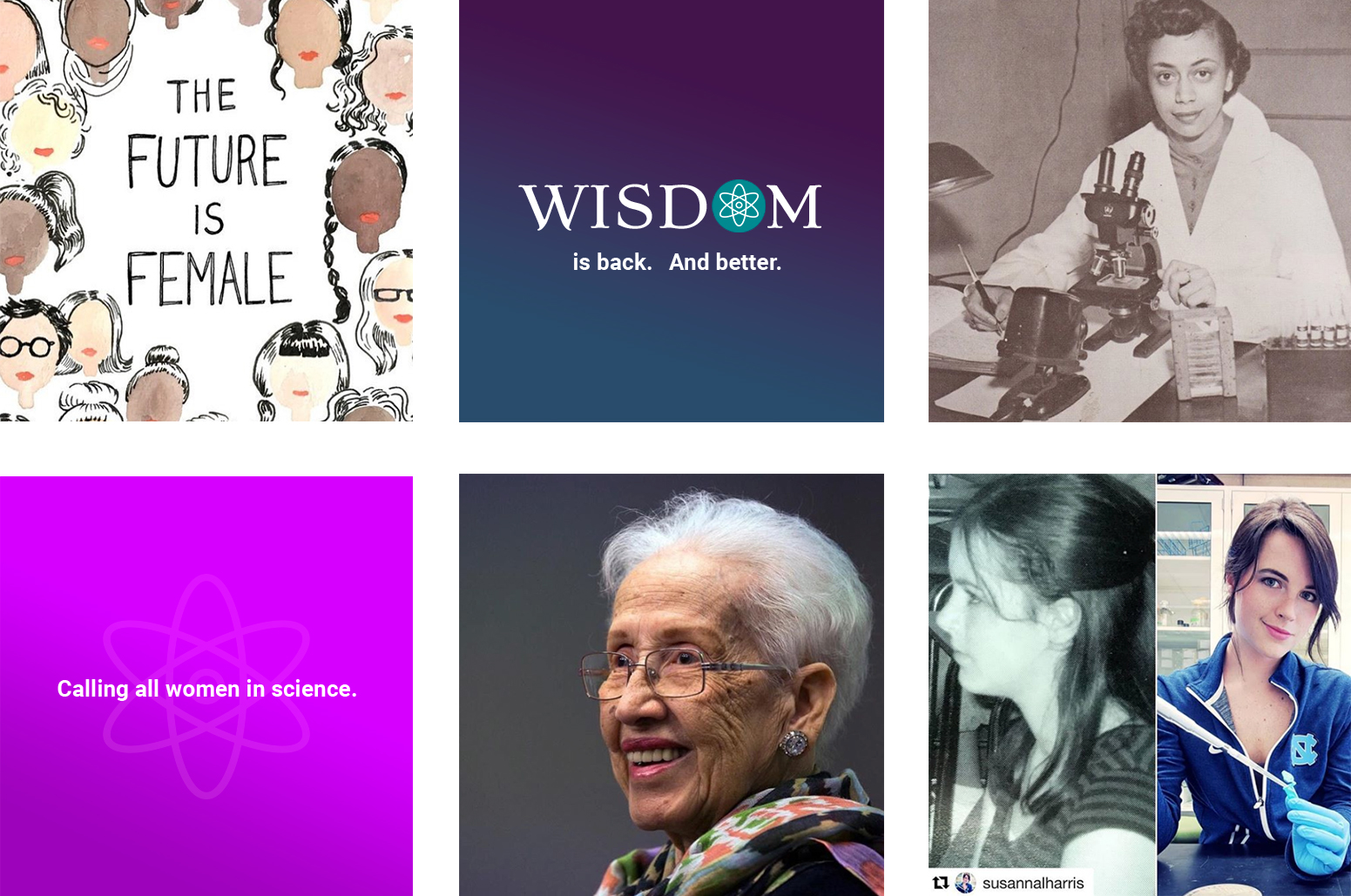 “When you know all your options, you make better decisions. WISDOM provides women in science with a supportive network and career opportunities outside academia. By including more women in industry, commercial science, engineering, and manufacturing, we can change society for the better.”